It’s more than half year passed of 2016 and the tweets, suppositions, researches (even Gartner not spared) about the buzzing topic of mobile app development trends had its rumblings and near-to-perfect speculations ON. Saying, what trends will come forth and what not! How many judgments landed right?

Well, novice’s laser points we’re not speaking here but according to developers and expert views we have trimmed down the most interesting and unexpected trends that are increasingly rolling on unpredictable lines. Let’s take a sneak peek:

The Uber business model has spurred an on-demand wave and has started gaining a stronger foothold in the mobile application landscape. Whether it is food industry, travel and commute, healthcare, beauty or service booking the on-demand delivery apps has taken a center-stage.

• Smart Wearables To Rule Over:

Though the market for the smart watch and fitness wearables were low past months but the adoption rate of wearable devices in the market is way more than what experts predicted a few years ago and we believe they’re a novelty and will definitely capture the people who know what to use them for. The biggest advantage in this segment developers have is wearable devices have a lot of room for improvisation and this trend is definitely not going to fade away.

Data is the golden buck which when missed can lead to vulnerabilities. Developers should adopt the latest security practices and take the stringent measures to secure their app infrastructure as well as the data. Looking back, iOS has always been a platform that has been recognized as providing top security on its apps without letting confidential information of customers leak out and probably that is the reason why it is counted as one of the most premium smartphones and gadgets companies that charge a tad big price on its phones.

We haven’t been far away hearing the concept of the smart car, less or more, devices like Apple Watch and Google Glass have shown that internet of things will include greater opportunities to add advanced features in mobile apps. With a rapid market penetration of IOT apps and wearable devices, IOT will be taking the mobility to next level in the coming months.

Last but not least, material design aka UI/UX design trends was, is and will be the evergreen trend maintaining its eccentricity in the app market. The inception or the roots of material design are in the concept of flat design, which has now become the standard in UI/UX design. Material Designs real form can be felt in Google drive, Gmail, YouTube, Google Maps as well as in the upcoming and existing android versions.

These were the hot mobile app development trends that developers are predominantly getting hooked with and are definitely not going to sink in the following year. So, go beyond conventional boundaries and explore what’s yet to come.

Fri Dec 23 , 2022
I use Embrilliance StitchArtist to digitize designs on a Mac computer system. Just as in Microsoft Windows, Mac makes use of os specific documents to continue to keep monitor of thumbnail images and file tastes in the Finder (very same as Home windows Explorer.) On event, your Home windows os […] 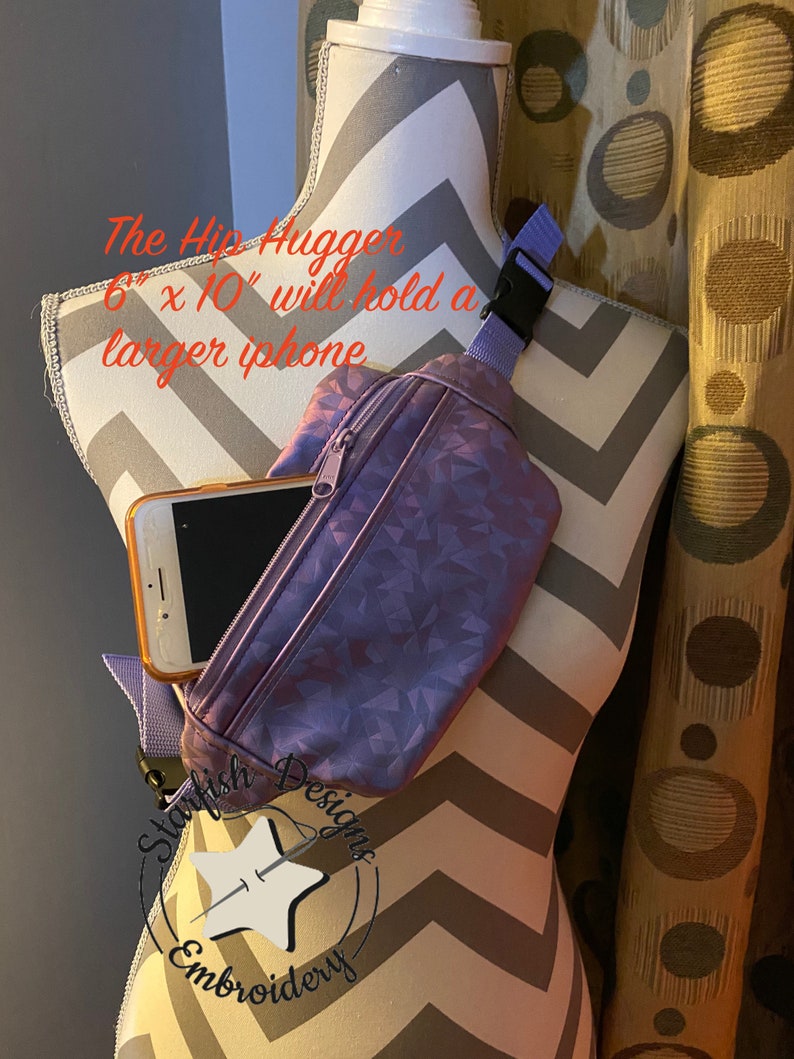