Apple has launched iPhone 14 lineup’s Emergency SOS via Satellite feature in the US and Canada. It is available to use in those countries starting today.

Apple has also announced the Emergency SOS via Satellite will be extending to France, Germany, Ireland and UK in December.

Emergency SOS via Satellite was among the main new features of iPhone 14 lineup. The feature is only available on iPhone 14 Pro Max, iPhone 14 Pro, iPhone 14 and iPhone 14 Plus. At the time of iPhone 14’s launch back in September Apple said the feature will be available later this year, and today it has fulfilled its promise by launching it in North America.

What Is Emergency SOS via Satellite?

Additionally Emergency SOS via Satellite feature also allows users to send their whereabouts to family and friends while travelling off the grid with Find My app via Satellite. This way users can take advantage of the Satellite connectivity on their iPhone even when they are not in emergency situation.

Other emergency iPhone features like Crash Detection and Fall Detection on Apple Watch can also take advantage of Satellite connection and share information even when there’s not cellular or Wi-Fi network available.

With Emergency SOS via satellite — introduced with the iPhone 14 lineup — if a user is not able to reach emergency services because no cellular or Wi-Fi coverage is available, an easy-to-use interface appears on iPhone to get the user help utilizing a satellite connection. A short questionnaire appears to help the user answer vital questions with a few simple taps, which is transmitted to dispatchers in the initial message, to ensure they are able to quickly understand a user’s situation and location.

In its latest iPhones Apple has built custom components and software, which enable the device to connect with a Satellite’s unique frequencies without having a bulky antenna you typically see on satellite phones.

The best fitness trackers to buy in 2022 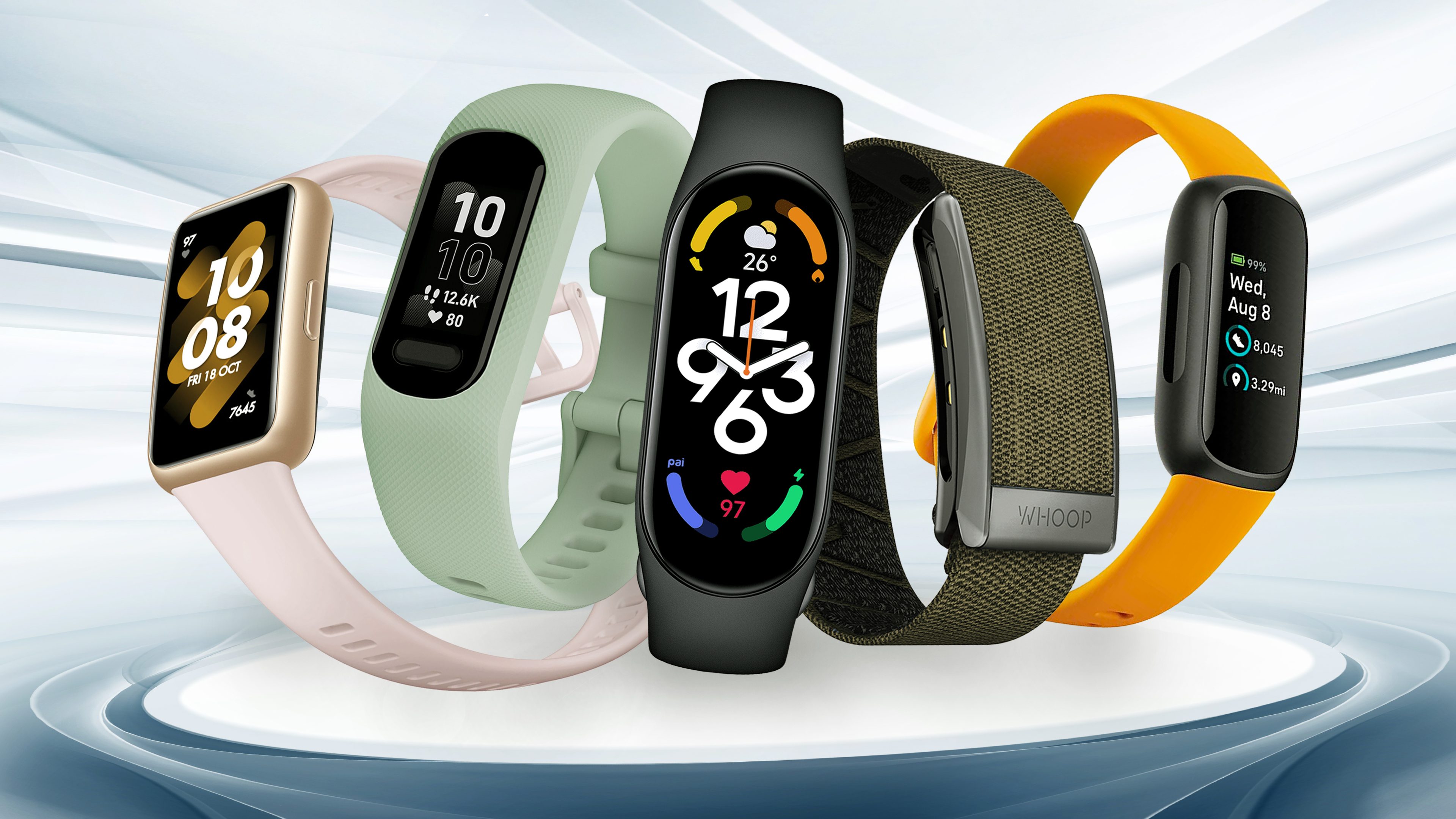