The hype around a new generation of iPhones seems unlikely to die down anytime soon, and people across the globe are always eager to see what Apple has in store for them. If you’re wondering whether you should be upgrading from your older iPhone or want to buy a new phone altogether, you’re in the right place.

So, read on for an extensive comparison between the iPhone 13 and iPhone 14 to know if the new one is worth the price tag.

The iPhone 14 starts at $799 for the 128GB storage variant. No surprises there, as the iPhone 14 retails at the same price as its predecessor did upon its launch. However, it’s worth mentioning that the price for the iPhone 13 has now dropped to $699 after the launch of the iPhone 14.

Fortunately, the standard iPhone 13 is still available on the Apple Store, as the company only discontinued the iPhone 13 Pro and Pro Max models. So, what do you get for the extra hundred bucks? Well, let’s find out below.

Midnight and Starlight are the only two colors in which you will find both models, as the Blue and (Product) Red variants of the iPhone 14 are deeper and darker than those found in the iPhone 13. Can’t decide? We can help you choose the best iPhone 14 color for you.

There’s surprisingly not much to talk about when it comes to design differences. The new iPhone 14 looks almost exactly the same as the iPhone 13. Both models sport a ceramic shield front and an aluminum body with a glossy back. The rear cameras are positioned similarly, and the notch remains the same size.

However, it’s worth noting that the iPhone 14 is barely an inch thicker than its predecessor. Despite the slight increase in depth, the iPhone 14 is a little lighter than the iPhone 13. However, in the general gist of things, these minor differences do not amount to much and are primarily insignificant when weighed against each other.

One significant difference you will see is the absence of SIM trays in the iPhone 14, as the newer generation is not compatible with physical SIM cards anymore and only has dual eSIM support.

Once again, Apple has unwaveringly stuck to the previous template. The iPhone 14 and iPhone 13 have identical 6.1-inch OLED displays, featuring HDR support, a maximum brightness of 800 nits, and a peak brightness of 1,200 nits. There have been absolutely no changes, so the display of the iPhone 14 will look and feel precisely the same way as the iPhone 13.

On the other hand, the iPhone 14 Pro features the new Dynamic Island instead of the notch, and it’s all everyone keeps raving about.

It is tradition for Apple to release the new iPhones with a new chipset, so you can imagine what a shock it was to users when it announced that the iPhone 14 would feature the same A15 Bionic chip found in the iPhone 13 series, adding on to the list of reasons why you should skip the iPhone 14.

However, the A15 chip in the iPhone 13 is not the same as the one in iPhone 14, as the latter contains the A15 found in the iPhone 13 Pro models, which comparatively has a roughly 20% graphics boost due to the 5-core GPU in it.

The camera department is where the iPhone 14 gets some incremental upgrades. With the naked eye, you’ll see that both the models have the same Dual 12MP camera system, with a main and ultra-wide lens placed diagonally. However, lets address what has changed:

There is a slight difference in the apertures of the standard main lens, with the iPhone 14 sporting an ƒ/1.5 just like 2021’s iPhone 13 Pro models. Don’t know what this means? It’s easy enough. The lower the f-stop, the more light enters the camera lens, which means the iPhone 14 lets in slightly more light than the iPhone 13.

All these hardware improvements, coupled with the all-new Photonic Engine, contribute toward greater detail and improved low-light performance and Night mode photography.

If we look at the front camera of the iPhone 14, it has a smaller aperture (ƒ.1.6 compared to iPhone 13’s ƒ/2.2). It also gets an Autofocus feature, just like the more expensive iPhone 14 Pro models, which should add a little depth to your selfies.

In addition to all the software features introduced with the iPhone 13, like Photographic Styles, Smart HDR 4, Cinematic mode, and more, the iPhone 14 gets a new Action Mode to add much better stabilization to videos with some cropping.

Fortunately, the charging speed remains the same, as Apple claims up to 50% charge in 30 minutes with a 20W adapter or higher for the iPhone 13 and 14. Both models also support MagSafe charging, and they come in three storage options: 128 GB, 256 GB, and 512 GB.

Is the New iPhone 14 Worth Your Money?

Identical designs, displays, processors, and cameras will make you question if the iPhone 14 is worth making a dent in your bank account. All the upgrades seem to have been directed toward the iPhone 14 Pro models, whereas the iPhone 14 appears to be mostly a repackaged device.

However, if you’re still looking to buy a new iPhone, you should definitely take a look at the bigger iPhone 14 Plus or the iPhone 14 Pro models.

Which One Should You Buy? 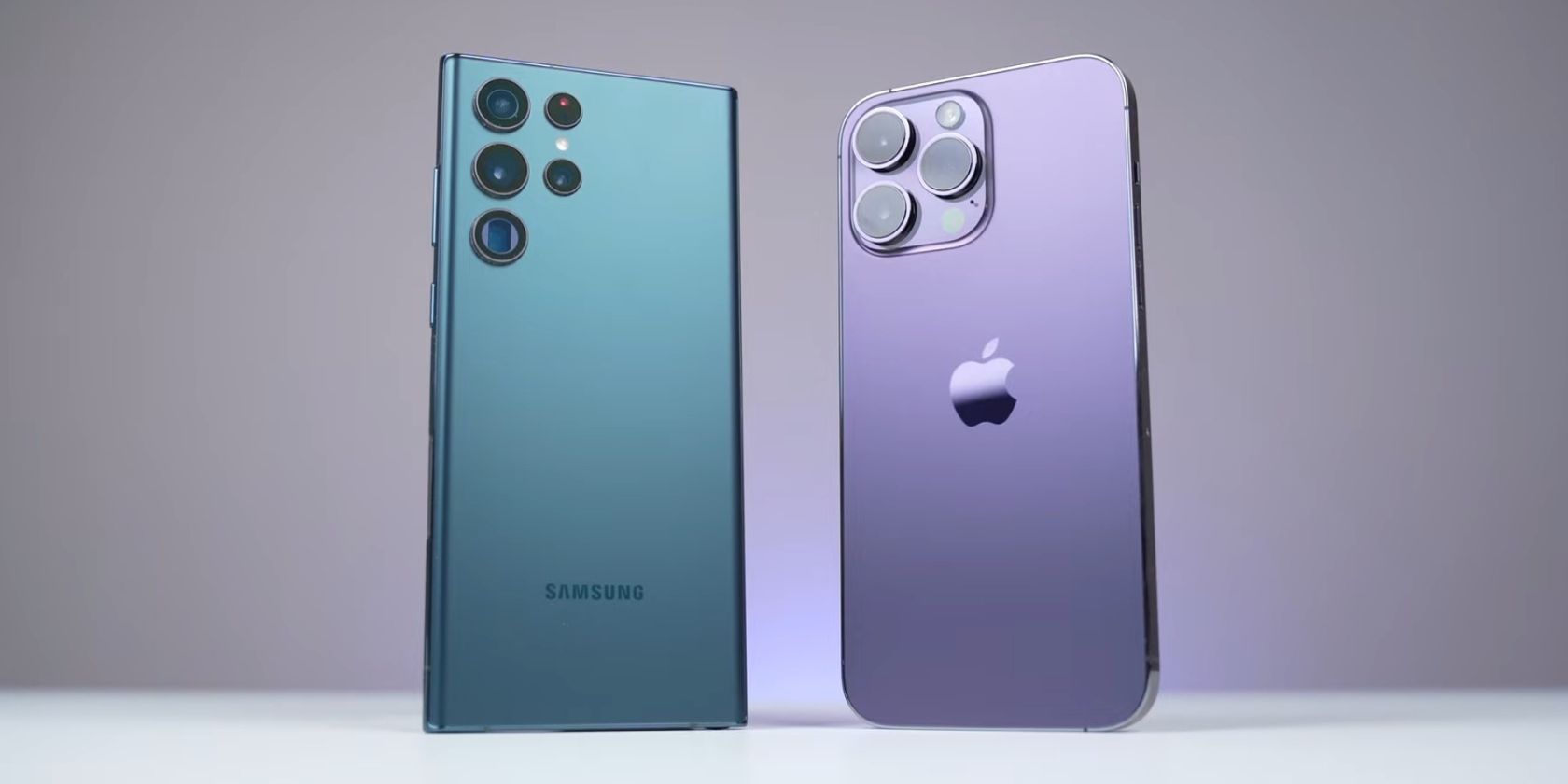