It’s about three months until the start of the next season of Major League Soccer, and Apple’s 10-year, $2.5B deal with the league is starting to come into focus. On Wednesday Apple announced details about the new MLS Season Pass, a new subscription service inside of the Apple TV app.

Apple and MLS will produce broadcasts of every league match. (This includes the Leagues Cup between MLS and Liga MX teams, except in Mexico.) Some will probably be simulcast on traditional TV providers such as ESPN, while others will be available for free on the Apple TV app and still others might be available to all Apple TV+ subscribers.

But if you want access to every match, you’ll need MLS Season Pass, which will cost $15 per month during the season or $99 for the entire season. (MLS season ticket holders—between 300,000 and 400,000 of them—will get access to MLS Season Pass with their ticket purchase. Apple TV+ subscribers will get a $20 discount.)

MLS Season Pass subscriptions will open on February 1 and the league’s first match is on February 25. If that seems soon, it is. As The Athletic reported last month, Apple and the league are scrambling to put a broadcast plan into place, including hiring announcers.

Apple and MLS are also working to simplify the league’s schedule, placing all matches in two separate windows on Saturday and Wednesday nights with kickoffs of most Saturday games at 7:30 p.m. local time. Showcase games that would be available for free to all would take place on Saturday and Sunday afternoons. The Athletic also reported that roughly 40 percent of the league’s games will be available in front of the paywall.

Product placement is also part of the deal. Not only will teams be equipped with iPads, but referees may wear Apple Watches, and the VAR video-review system may be based on Apple devices. An Apple TV logo will also appear on the sleeve of every team jersey, the first of which can be spotted in Wednesday’s announcement of the first primary kit for the St. Louis City SC expansion team.

The big question is, what will the product be like? Given the heavy lift required just to get this new endeavor up and running, it’ll be interesting to see how many “production enhancements” Apple will be introducing at the start. The Athletic reports that games will probably have 12 cameras, up from seven or eight at most games this year.

Apple will presumably want to push production quality—will these all be in 4K HDR with Dolby Atmos sound?—and the plan is to offer commentary in English, Spanish, and (for Canadian teams) French, with an additional option to substitute the home team’s radio broadcast instead.

That’s an ambitious first set of features, but it feels like Apple is viewing this MLS partnership as a testbed for its future ambitions in streaming live sports. I would expect the company to be more aggressive in pushing the format than it was in its first season of MLB games.

I am somewhat of a soccer fan, though my tastes run more toward the team at the top of the table in the English Premier League. But I’m really interested in seeing how Apple and MLS execute on their strategy here.

If you appreciate articles like this one, support us by becoming a Six Colors subscriber. Subscribers get access to an exclusive podcast, members-only stories, and a special community.

Sat Dec 17 , 2022
The author’s sights are fully his or her own (excluding the not likely celebration of hypnosis) and may well not usually replicate the views of Moz. A lot of SEOs assume of search phrase exploration as a extremely primary element of Web optimization, which can essentially be a problem. In […] 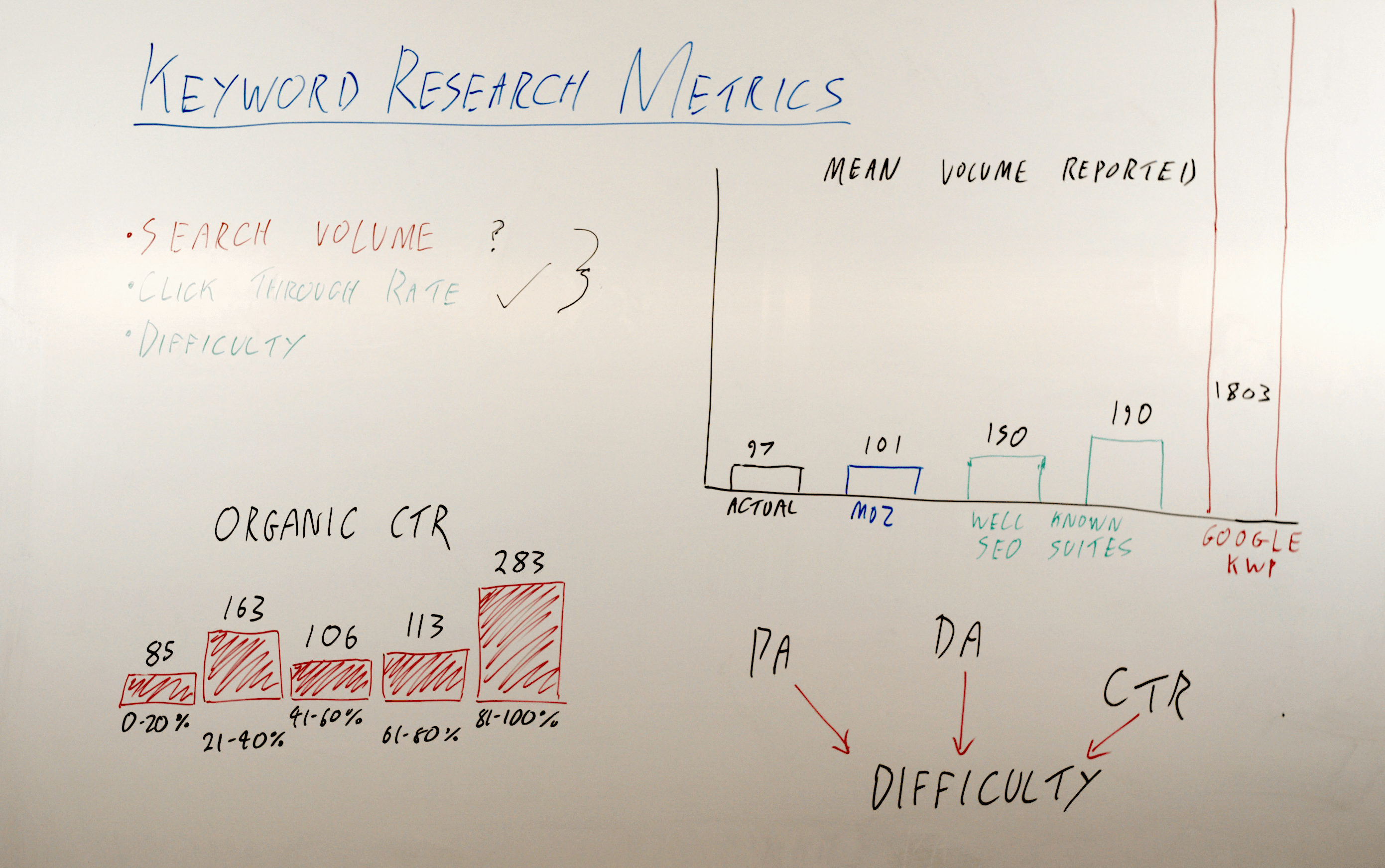