UPDATE: Nov. 23, 2022, 4:35 p.m. EST This story has been updated to reflect the latest Apple Watch pricing and availability as Black Friday sales begin.

As a gift or as a little treat for yourself, the Apple Watch is a popular wearable for a reason. Though this demand means it can be tricky to snag one for a good discount, there are times when a significant portion of the price gets shaved off, and you can find yourself the proud new owner of a smart watch, for $100 cheaper than its MSRP.

Black Friday is one of those times.

We’d be remiss not to acknowledge that Apple Watches have already seen some pretty hefty discounts this fall shopping season. The Series 8 was on sale for $50 off during the Prime Early Access Sale at Amazon and Walmart, just one month after it was officially released. The Series 7 has taken some deep price dips over the year, too (though it might get harder to find as the Series 8 takes hold as its replacement).

Sales have ramped back up for Black Friday, with plenty of all-time lows found at Amazon, Best Buy, Walmart, and Target. We want you to make the most of these Apple Watch savings, so we’ll be keeping this page updated with all the deals worth knowing about.

Note: All newly added deals have been marked with a ✨. Anything with a strikeout was either sold out or no longer available at the sale price as of this writing, and anything marked with a 🔥 has dropped to an all-time low price. Be sure to check back often — we’re updating this page constantly.

The Series 8 has returned to its all-time Prime Early Access Sale low for Black Friday. That’ll save you $50 on one of Apple’s latest smartwatches that comes loaded with a brand new temperature sensor and crash detection (in addition to the ECG sensor, blood oxygen monitor, and always-on display you know and love).

If you’re not dying to have the crash detection or temperature sensors of the Series 8 (we wouldn’t blame you in the latter case), the Series 7 offers nearly identical features, with the same battery life, ECG sensors, and blood oxygen monitoring. Though you’re slightly limited on color options, that means you can also grab a larger 45mm screen for a much lower price.

If you’re looking at the SE because you don’t want to shell out for fitness features you’ll never use, we have excellent news for you — the value of this budget-friendly smartwatch just got even friendlier. At $29 off, the 44mm SE is at a new record low price and at the exact same price as the 40mm model. In addition to the larger watch face, the second-gen SE comes with the same processing chip as the Series 8, making it 20% faster than the first-gen SE. 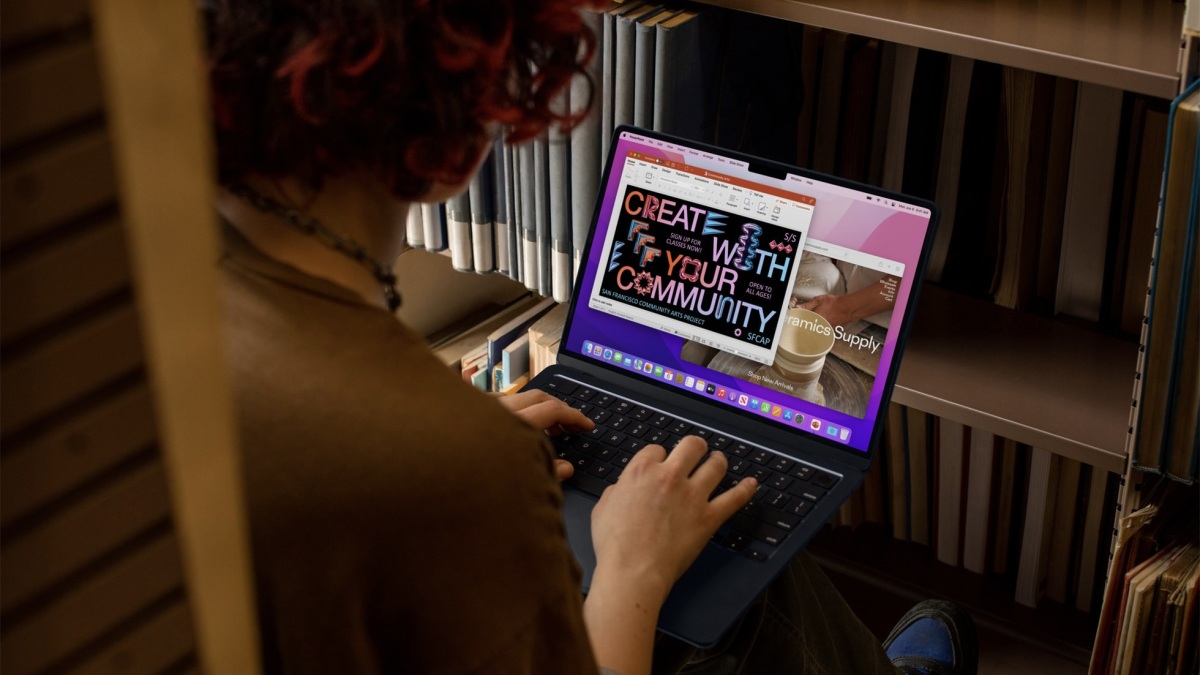