If you’re looking to buy a new flagship phone, you might be wondering whether to buy the iPhone 14 Pro Max or the Galaxy S22 Ultra. The former starts at $1,099, while the latter launched in early 2022 with a starting price of $1,199, and given your priorities, one might turn out to be better than the other.

So, let’s compare the iPhone 14 Pro Max and Galaxy S22 Ultra to see which is better for you.

The Galaxy S22 Ultra is taller, broader, and thicker than the iPhone 14 Pro Max. However, it’s also lighter thanks to its aluminum frame compared to the stronger but heavier stainless steel frame on the iPhone. The iPhone’s curved corners make it feel more comfortable to hold in your hands.

The S22 Ultra uses Gorilla Glass Victus+ on the front and back, whereas the iPhone 14 Pro Max features a Ceramic Shield coating on the front glass. Both phones are very durable, but the curved display on the S22 Ultra makes it more prone to cracks than the flat one on the iPhone.

Customers in the US should note that the iPhone 14 is eSIM only and won’t have a physical SIM card slot. So, if you’re a frequent traveler, eSIM can prove to be a major inconvenience. Both phones have an IP68 rating for water and dust resistance.

Our only complaint—and it’s a big one—with the iPhone 14 series in terms of its design is that it still comes with the super outdated Lightning port. We’ve already explained in great detail why USB-C is better than Lightning if you’re not yet sure why this is a big deal.

The iPhone 14 Pro lineup received one of the biggest camera upgrades in a long time, switching from a 12MP main camera to a 48MP quad-pixel sensor. Of course, Samsung would gladly remind you that the S22 Ultra comes with a higher resolution 108MP main sensor. Regardless, both devices will default to 12MP shots via pixel binning.

Technical performance aside, both devices handle colors very differently. You might recall from our full camera comparison of the iPhone 13 Pro Max and Galaxy S22 Ultra that the former resorts to warmer and natural colors while the latter prefers cooler and more vivid colors. The same is true this time too, and you may prefer one over the other.

In low light conditions, the S22 Ultra’s aggressive image processing will return a brighter shot, but this is not always better since you sometimes want to preserve the essence of nighttime. The iPhone 14 Pro Max may give slightly dimmer low-light shots, but they look less grainy.

As for videos, they are much smoother on the iPhone than on Samsung, just like last time. Granted, the 8K video capability on the S22 Ultra is technically impressive, but frankly, it’s just one of the several overhyped smartphone features you’ll probably never use. Portrait shots look cleaner on the iPhone, but the 10x optical zoom on the S22 Ultra shoots faraway objects very well.

When it comes to raw power, the Snapdragon 8 Gen 1/Exynos 2200 chip in the S22 Ultra is no match for the A16 Bionic chip that powers the iPhone 14 Pro Max. The A15 Bionic on the iPhone 13 series was already significantly more powerful than the best that Qualcomm has to offer, and that gap has yet again increased this time.

That’s not to say that the S22 Ultra is not powerful enough. In regular everyday use, it’s highly unlikely that you’ll see any noticeable difference. But when gaming, the iPhone will be able to handle the workload much more efficiently, making it a better choice for competitive gamers.

After years of sporting the notch, the new Dynamic Island feature on the iPhone 14 Pro lineup has finally become the new face of the iPhone. It’s essentially a fancy replacement for the notification panel. The pill-shaped cutout can expand and display glanceable info such as notifications and ongoing background activities.

However, the S22 Ultra easily provides a more immersive viewing experience given its minimal hole-punch cutout and beautiful boxy design. Both devices have a 120Hz refresh rate with LTPO technology, but the QHD display on the S22 Ultra may look slightly sharper.

Apple introduced an Always-On Display, but it’s just another one of the iPhone 14 Pro features that Android phones have had for years. However, the company’s implementation is unique (but not necessarily better). The 2,000 nits of peak brightness on the iPhone 14 Pro Max makes it a better option for outdoor use, but the 1,750 nits on the S22 Ultra will still be plenty bright in most cases.

Since Apple Silicon is so efficient, it doesn’t require as much RAM as Android phones do. That means the 6GB RAM on the iPhone 14 Pro Max will still deliver the same multitasking capability as the 8GB RAM on the Galaxy S22 Ultra. But if you get the 12GB RAM variant, you start to notice minor differences.

Both devices start at 128GB of internal storage on the base model and go all the way up to 1TB. Neither of the two phones has a MicroSD card slot for expandable storage. So, check our guide on how much storage your phone needs to make an informed decision.

The iPhone 13 Pro Max had by far the best battery life among all smartphones in 2021. So naturally, you’d expect the iPhone 14 Pro Max to do even better, but it doesn’t. Battery tests show that both devices have almost identical battery life, but that’s most likely due to the new always-on display.

This is not something to get too sad about, though. The 4323mAh cell on the iPhone 14 Pro Max will still deliver a much longer battery life than the 5000mAh cell on the S22 Ultra. That said, the latter does charge quicker thanks to its 45W fast charging support.

So, Apple wins in the price department, at least in the United States, but considering the S22 Ultra has been out for a while, you may be able to snag a better deal. Also, if you have an eligible device, you can trade it in to buy either of these flagships for a lot cheaper.

The iPhone 14 Pro Max costs the same as the iPhone 13 Pro Max last year with all the new improvements, including camera upgrades, the Dynamic Island cutout, Crash Detection, Emergency SOS via satellite, and more, which is excellent. But the absence of a SIM card tray and USB-C port makes it less compelling to many people.

If you consume a lot of video content on your phone, the Galaxy S22 Ultra’s uninterrupted display will give you a better viewing experience. And don’t forget that it offers 45W fast charging, a built-in S Pen, a more fun camera experience, and arguably better camera module design to give you more reasons to lean towards Samsung.

Is Dynamic Island Worth the Extra Cost? 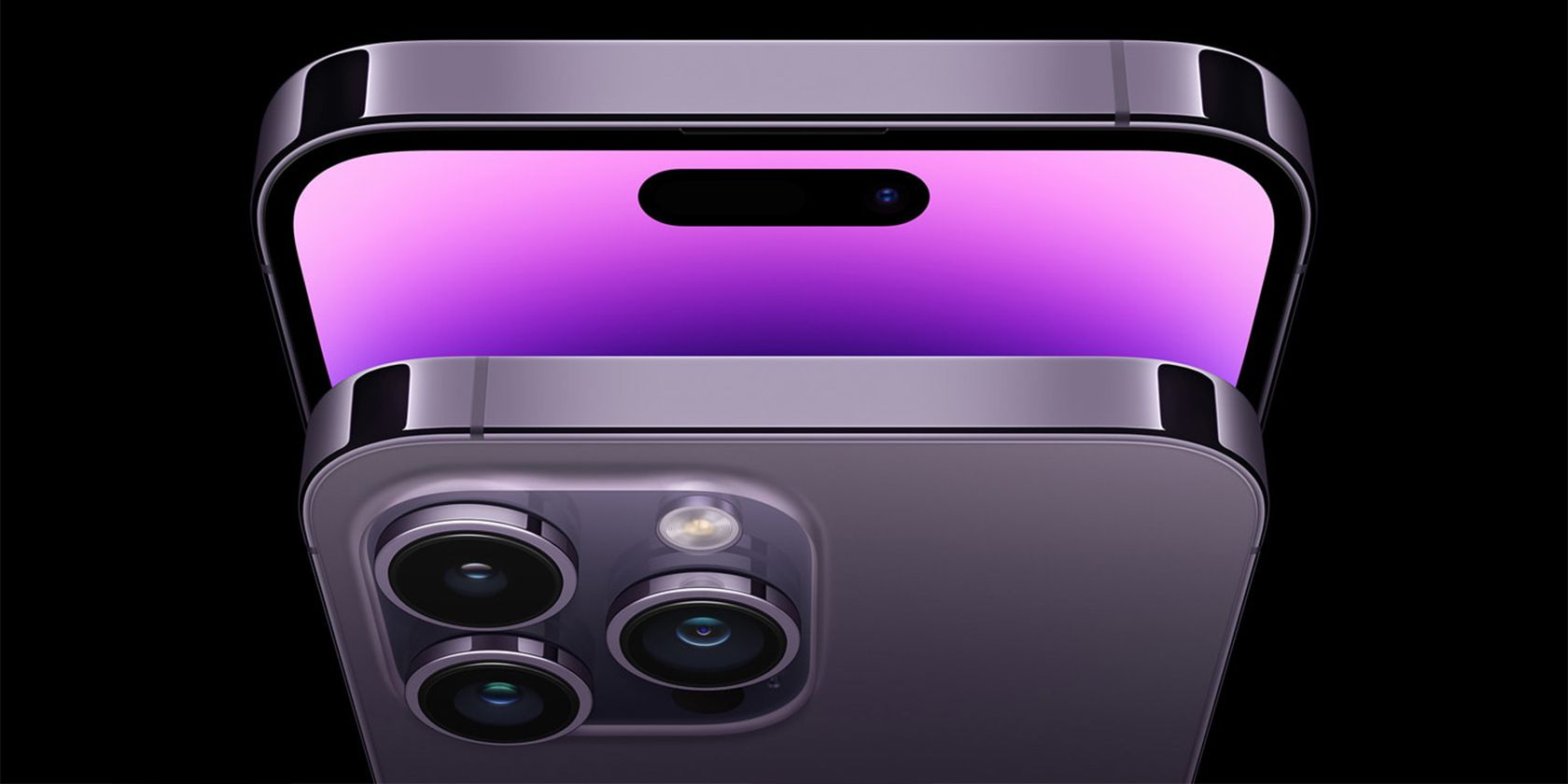