Thanks to its improved cooling system, the Zephyrus G14 ran far quieter than the 2020 model, even when I was in a prolonged Halo Infinite Big Team Battle session. The CPU never surpassed 85 celsius, while the GPU typically stayed around 75 celsius under load. Most importantly, the “Silent” fan mode lived up to its name, which is a big deal if you ever need to bring your gaming laptop into a quiet coffee house or meeting room.

While I was gaming, watching videos or just bumming around the web, I genuinely appreciated the G14’s revamped “ROG Nebula Display.” In addition to the faster refresh rates and Dolby Vision support, it’s also a 16-by-10 aspect ratio now, which gives you a bit more vertical space for scrolling documents. Halo Infinite’s war-torn maps looked vibrant and detailed on the G14, and I appreciated having Dolby Vision while I watched a few Netflix shows. The computer’s HDR support is a bit confounding, though. Windows 11 doesn’t detect it as an HDR capable display, and I couldn’t view any HDR YouTube videos. And yet somehow, I was still able to watch Netflix with Dolby Vision HDR enabled. I’ve asked ASUS for clarification on those issues, and will update this review as I learn more.

As much as I love the idea of 14-inch gaming laptops, their cramped keyboards often leave me underwhelmed. Uncomfortable fingers could easily mean the difference between winning or losing a multiplayer match. Thankfully, the G14’s keyboard, while small, handled my fast-moving digits just fine. There’s a satisfying amount of travel too, which helps both during gaming and general typing. While I certainly wouldn’t mind a larger keyboard, the G14’s felt kinder to my gaming-battered digits than the Alienware x14 or Blade 14. But seriously, folks, if these companies can make luxuriously wide keyboards for their 13-inch ultraportables, why can’t they do the same for gaming hardware?

I’m more impressed with the Zephyrus G14’s new trackpad, which is 50 percent larger than it was last year. I’m of the mind that you can never really have a trackpad that’s too big, so I appreciated having more space to swipe around and use finger gestures. I never once mistakenly hit the wrist pad by accident, which is really all I’m asking for in a notebook these days.

Unlike other slim machines, the G14 is equipped with all of the ports you’d need: two USB 3.2 Type-C ports, two USB 3.2 Type-A connections, a full-sized HDMI 2.0 socket, a combination audio jack and a microSD card reader. The laptop’s 240-watt power supply also pushes more juice than last year’s, which means you’ll see a faster charge than before. (You can also charge over USB-C in a pinch, but that won’t deliver enough power while gaming.)

During our battery test, which involves looping an HD video, the G14 lasted nine hours and 46 minutes. That’s almost two hours longer than the Alienware x14 lasted. And during my typical workflow of juggling dozens of browser tabs, editing photos, and hopping on Zoom calls, the G14 usually kept going for over seven hours. That’s not impressive when ultraportables are well into double-digit battery life, but that’s the price you pay for having a slim-yet-powerful machine.

And when it comes to our review model, you’re basically just paying a huge premium to get decent hardware in a slim case. Personally, I’d opt for the heavier $2,500 Razer Blade 15 Advanced, which has an RTX 3070, Core i7-12800H and a 15-inch 240Hz quad HD screen. But that’s admittedly an unfair comparison – I realize some people don’t mind paying more for portability.

The Zephyrus G14 is still an incredibly compelling 14-inch notebook, especially if you’re aiming for one of the cheaper models. It’s powerful, slim and it finally has a webcam. But it’s also lost much of what made the 2020 model so special. I suppose that’s progress, though. ASUS kicked off a trend, but now it’s racing to keep up with the competition.

All products recommended by Engadget are selected by our editorial team, independent of our parent company. Some of our stories include affiliate links. If you buy something through one of these links, we may earn an affiliate commission. 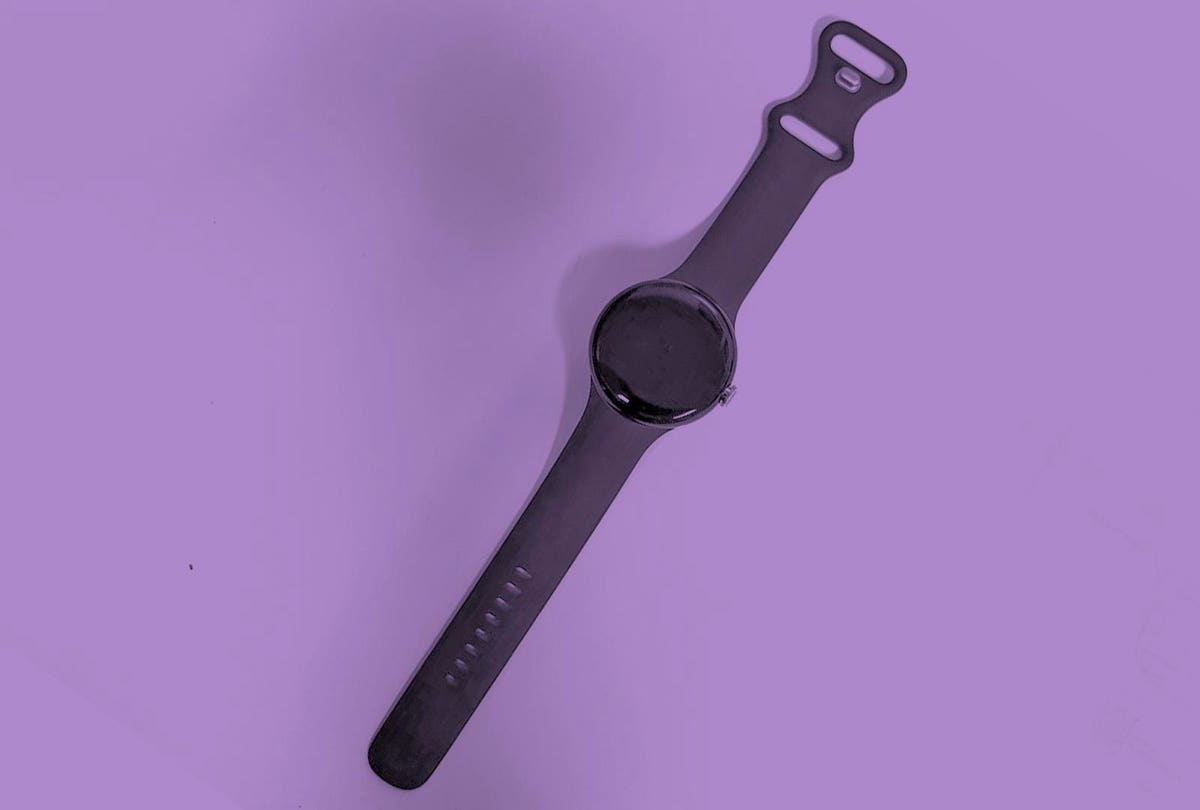