Finally, Google’s first smartwatch has been revealed. Named the Pixel Watch, the company teased the watch during its I/O conference on Wednesday alongside the Pixel 6A, Pixel 7 with a new Tensor chip, Pixel Buds Pro and a look at Android 13.

But Google’s announcement was only a preview, not a full launch. That means there are plenty of details that remain a mystery, such as the watch’s price, battery life and health sensors (to name a few). Google will likely reveal more details about the Pixel Watch closer to its fall 2022 release, but here’s what we know so far.

What to Expect From Pixel Watch, Google’s New Fitbit…

It will launch this fall alongside the Pixel 7

During Wednesday’s announcement, Google said that the Pixel Watch will formally launch this fall. Exact timing has yet to be determined, but Google typically holds its fall product launches in late September or October. The Pixel 6, for example, debuted at an Oct. 19, 2021 event, while Google held a press conference on Sept. 30 to introduce the Pixel 5 in 2020.

The Pixel Watch has a round design with customizable bands

If there’s one thing Google was willing to share, it’s what the Pixel Watch looks like. True to the leaks, Google’s first smartwatch has a circular face with a domed design and glass that looks like it curves over the edges. The watch is made of recycled stainless steel and there’s a tactile crown that looks similar to the Apple Watch’s. Customizable straps will be available, too.

Based on what we’ve seen so far, the Pixel Watch has a striking look that seems fit to rival the Apple Watch, Samsung Galaxy Watch 4 and other high-end smartwatches.

Google’s Wear OS software and apps will power the watch

Unsurprisingly, Google’s new smartwatch will run on its Wear OS platform. Google didn’t say much about the watch’s software features other than calling it “fluid” and “easy to navigate.” Rick Osterloh, Google’s senior vice president of devices and services, described the operating system as being “tappable, voice-enabled and glanceable.” The company briefly demonstrated how apps like Google Maps, Wallet, Home and the Google Assistant will appear on the watch during its presentation.

It will integrate with Fitbit, but won’t replace it

Fitbit’s products aren’t going anywhere, but you can expect to see some familiar Fitbit features arrive on Google’s watch. These include continuous heart rate monitoring, sleep tracking, and Active Zone Minutes, which measures the amount of time you spend in specific heart rate zones during exercise. Google also showed how you’ll be able to see Fitbit health statistics like heart rate and steps directly from the watch face.

What we don’t know, however, is which specific health tracking sensors will be in the Pixel Watch. But what seems clear is that the Pixel Watch will inherit more Fitbit functionality in the future. “This is not a one and done,” James Park, Fitbit’s co-founder who currently leads Google’s wearables division, said to CNET’s Scott Stein. “We’re going to continue improving the software over time.

It will be compatible with Android devices only

Since the Pixel Watch is meant to complement Google’s Pixel devices, it will not be iPhone-compatible, according to a Google spokesperson. That’s likely part of the reason the Pixel Watch won’t replace Fitbit’s products, considering Fitbit’s watches and trackers work with both iOS and Android.

There will be a cellular option

Google will offer a 4G LTE option of the Pixel Watch, which will enable it to maintain a cellular connection when a phone isn’t nearby. Fitbit’s smartwatches don’t come in a cellular-enabled option, so that’s one way Google could distinguish the two product lines from one another.

It will have premium pricing

Google hasn’t said how much the Pixel Watch will cost yet. But in a press briefing, Osterloh said it would be priced as a premium product. It’s unclear what that means, but it looks like it could be competitive with the Apple Watch Series 7 and Samsung Galaxy Watch 4. Apple’s high-end watch starts at $400, while Samsung’s usually begins at $250.

There’s still a lot we don’t know about the Pixel Watch, but we’re expecting to learn more in the coming months.

Tue May 17 , 2022
Enterprise marketing is as rewarding as it is challenging. After all, you are responsible for your company’s global image and the stakes are high. You have to manage complex campaigns that span multiple channels, departments, and stakeholders. Related Posts:Google Pixel Watch vs. Apple Watch 7: Biggest differences to expect 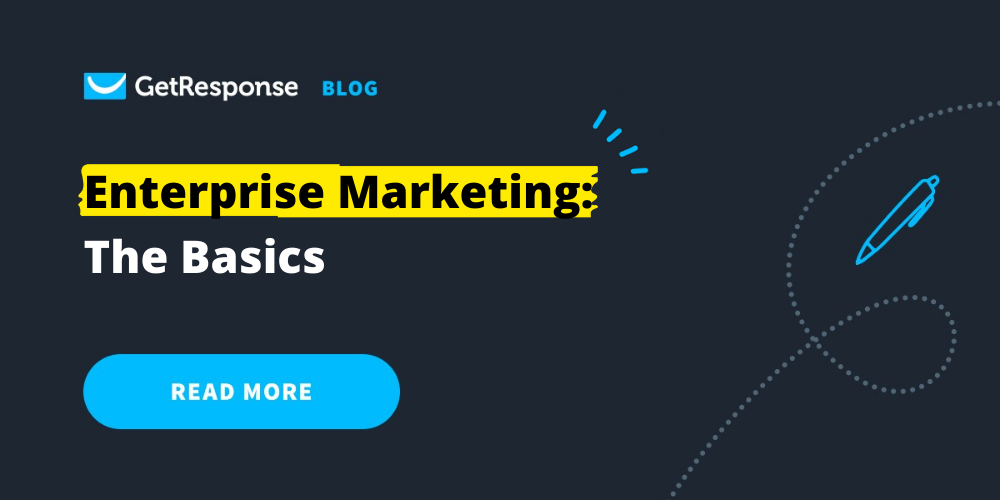