The timing is definitely not perfect to buy Google (NASDAQ:GOOG) (NASDAQ:GOOGL) stock. The business faces a variety of headwinds in the near future. It has been experiencing margin compression and a spike in its expenses. To wit, these factors led to a roughly 6.4% decline to $24.62 per share last quarter. Its stock price has responded in tandem with a sharp decline as you can see from the following chart. GOOG suffered a total loss of more than 19% YTD. The saving grace is that the overall tech sector (represented by the QQQ fund) suffered an even larger correction of 27.5% loss YTD.

Looking ahead, many of these headwinds will persist and there are also government regulatory risks ahead (elaborated in the risk section later).

This article will take a step back from the headlines and develop an outlook for the long term. The thesis is that, despite the short-term speed bumps, I still see a business with all the hallmarks of a perpetual compounder. It enjoys a dominant position in the search space, which won’t change in the foreseeable future. Its major segments all enjoy superb scale and scalability. And furthermore, they are mutually enhancing and you will see detailed examples involving YouTube and Google Maps below. In terms of capital allocation, the business generates plenty of cash and reinvests aggressively in future directions.

All told, I see very favorable odds for GOOG to continue delivering a double-digit annual return in the long term, as detailed immediately below.

Most readers must be familiar with the following picture. It shows the worldwide desktop market share of leading search engines. As seen, Google has been undisputedly dominating the market, with nearly 90% market share of the global search traffic. What is more important is that such a “free” search service provides strong leverages for its other segments. So it can build an entire ecosystem with an incredibly strong and durable moat. And we will cite two specific examples below involving YouTube and Google Maps.

YouTube is one of its most popular products. However, some investors are concerned about competition from other platforms such as TikTok. In response, Google launched its YouTube Shorts initiative recently. And as a demonstration of its mutually enhancing business model, YouTube Shorts is already averaging over 30 billion daily views, about 4x growth YoY. Moreover, thanks to its dominance in the search space, the YouTube platform enjoys unique opportunities such as connected TV and exclusive access to certain viewer groups. As its Chief Business Officer Philipp Schindler commented (abridged and emphases added by me):

Let’s move on to YouTube… For brand, we’re enthusiastic about what’s ahead for connected TV. Brands are turning to us to tap into the shift to streaming and reach new audiences in smarter and more efficient ways. Over 135 million people in the U.S. were reached via YouTube on connected TVs in December… And later this year, in partnership with Nielsen, we’ll help brands directly compare their YouTube reach to linear TV, including the ability to measure co-viewing.

Google Maps is another example where its search dominance translates into a unique edge in retail. I imagine that most of you are like me in that Google Maps have become the default bridge between our online and in-person shopping experience. Indeed, its recent earnings reported that Google Maps searches for shopping near me went up 100% globally YoY.

Many investors are concerned about the other revenue sources or “other bets” at GOOG, for good reasons. Indeed, these bets have a very speculative flavor and are very futuristic. However, these bets currently contribute to less than 5% of its total revenues only. As aforementioned, GOOG derives most of its revenue from digital advertising driven by its dominance in the search space.

Furthermore, GOOG’s strong cash generation ensures that it can sustainably pursue high-growth and high-risk directions. It generated more than $19.8B of operating income in Q1 2022 alone. It is essentially debt-free. And its needs for maintenance CAPEX are quite low; only 18% of its operating income on average as you can see from the following chart. This leaves it with enviable capital allocation flexibility. It indeed reinvests in itself aggressively and still has the bandwidth to pursue large-scale share repurchases. As CFO Ruth Porat commented below (abridged and emphases added by me):

Turning to CapEx…. We continue to expect a meaningful increase in CapEx in 2022 versus last year. For the balance of 2022, the increase will be particularly reflected in investments in technical infrastructure globally with servers as the largest component. As stated in our press release today, our Board has authorized the repurchase of up to an additional $70 billion of our Class A and Class C shares in a manner that’s in the best interest of the company and its stockholders.

All told, my estimation is that GOOG has been maintaining a 10% reinvestment rate. And its ROCE (return on capital employed) is about 55%. As such, it could maintain a 5.5% annual growth rate organically and sustainably. Organic growth rate equals reinvestment rate times ROCE (i.e., 10% * 55% = 5.5%).

Also over the long term, the fluctuations in valuation multiples will cancel out. And total shareholder return would be simply the sum of the above organic growth rate and owners’ earning yield, which is about 4.9% as shown in the table below under its current conditions. Hence, the total return in the long term at the current valuation is projected to be a double-digit 10.4%.

Lastly, to show the futility of market timing, the following chart shows the sensitivity of long-term return with respect to entry price. The red triangle shows the current return projection (again 10.4%) at the current price. And the green box shows the return change when the entry price changes from $2,100 to $2,600. As you can see, such a large entry price variation only leads to about 0.5% of annual return change in the long term.

GOOG currently faces both margin pressure and regulatory risks. However, for perpetual compounders like this, investors should stop worrying about timing and just give it time. To paraphrase Warren Buffett, you will make more money with it when snoring than when active. The stock has favorable odds to deliver a double-digit return in the long term. And market timing, even if you can pull it off with perfection, would only impact the annual return by less than 0.5% in the long term in this case.

Finally, risks. As aforementioned, GOOG has been experiencing margin pressure and rising expenses due to inflation and labor shortages. Also, it is facing regulatory pressure from the U.S. Government. To avoid another U.S. Justice Department lawsuit, it is considering splitting up its advertising technology business.

GOOG also faces some tax uncertainties. The OECD (Organization for Economic Co-operation and Development) is leading a deal to overhaul global tax rules and the Biden administration is supporting it strongly. The reformed tax rules could cause the most profitable tech giant such as GOOG subject to a minimum 15% universal tax. Currently, U.S. tech giants such as the FAAMG companies relocate some of their revenues to countries with lower tax rates. The reform, expected to be implemented around 2024, is expected to impact their after-tax earnings.

Wed Jul 13 , 2022
Article Views: 27 After figuring out a area of interest your eCommerce enterprise can serve, placing in long times to develop or source your products and solutions, and dedicating oneself to rising your company, you are lastly viewing effects. Congratulations on this remarkable achievement! Now you’re prepared to tackle the […] 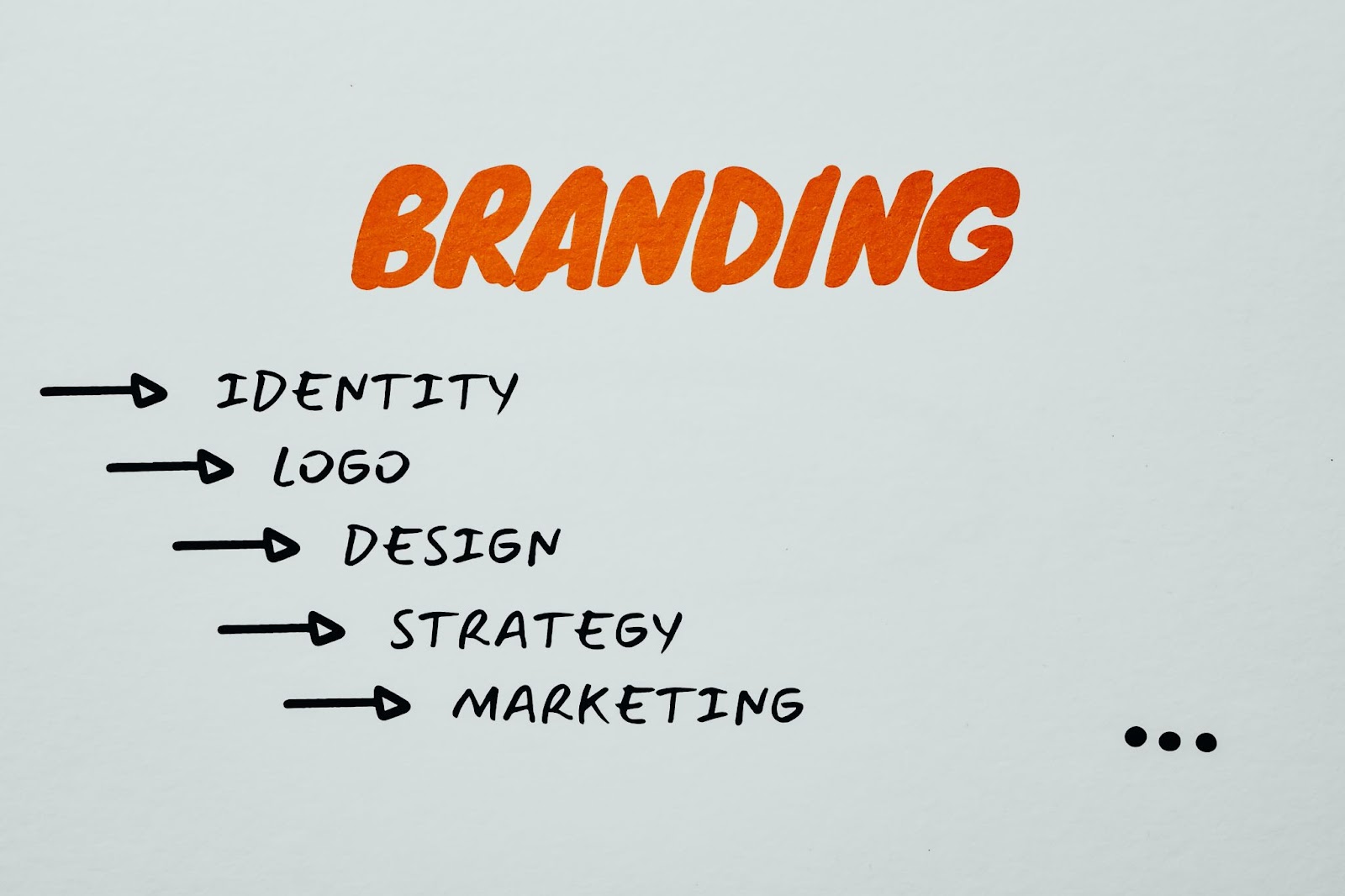