In February we announced the Privacy Sandbox on Android, with the goal of bringing new, more private advertising solutions to mobile.

Over the course of 2022, we’ve published design proposals and released a number of Developer Previews. We appreciate all of the feedback we’ve received which has helped us refine and improve these proposals.

Beginning early next year we plan to rollout the initial Privacy Sandbox Beta to Android 13 mobile devices, so that developers can take the next steps in testing these new solutions. We’ll start with a small percentage of devices and increase over time. Note that Developer Previews will continue to be released and this is where we’ll first deliver the latest features for early feedback before being released on production devices.

Today, we’re sharing more details about the Privacy Sandbox Beta so that developers can get prepared.

Starting with the Beta release, as well as future Developer Previews, developers will need to complete an enrollment process in order to utilize the ads-related APIs (including Topics, FLEDGE, and Attribution Reporting). The enrollment process will verify developer identity and gather developer-specific data needed by the APIs. You can learn more about how to enroll here.

The Privacy Sandbox Beta will be available for ad tech and app developers who wish to test the ads-related APIs as part of their solutions.

To participate in the Beta program, organizations who wish to test the Beta on their own Android 13 devices can request access for a limited number of devices, plus register any apps which will utilize the Sandbox APIs.

For the SDK Runtime, we’ll have a closed beta for developers to test Runtime-enabled SDK distribution to select apps. Because of the coordination required to test the SDK Runtime on production devices, we expect this beta to involve a limited number of partners who can dedicate resources to support this testing. If you’re interested in participating, please register your interest.

To utilize the Beta release, developers will need to compile their solutions with an API level 33 SDK extension update that is coming soon.

We’ve heard from many advertisers and publishers about the role they can play in testing these new technologies. For companies that rely on third party solutions for ad serving or ad measurement, we recommend working with your providers to understand their testing roadmaps and how you can participate in early testing of Privacy Sandbox.

We want to thank everyone who has engaged on the Android Privacy Sandbox, and look forward to continued feedback as we enter this next phase of testing.”

Mon Nov 21 , 2022
Are you looking for a smart, flexible security solution that even a chimpanzee with a smartphone can operate? If you have answered in the affirmative, then the battery-powered Google Nest Cam might be perfect for you. The surveillance camera costs $179.99, and you do not need a hub or other […] 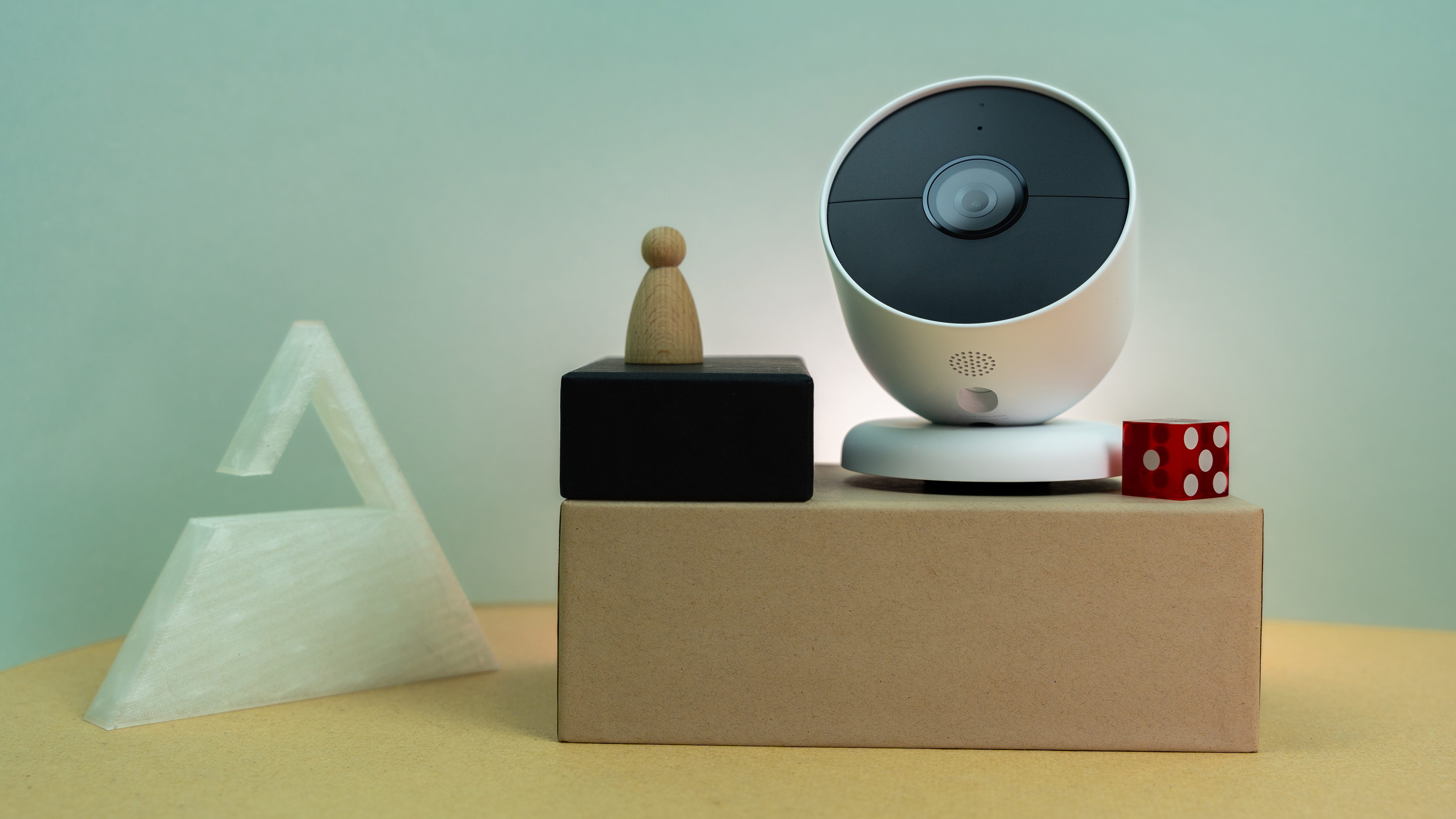