The easiest money I ever made was a $100 bucks from a sweepstakes on a box of Cap’n Crunch cereal.  I was only 10 years old.  The check showed up decorated with a colorful picture of the Cap’n.  It looked so hokey I had to convince my mom it was real.  Eventually she gave in and drove me to the bank.  Probably more to shut me up than actually believing it was real.

With $100 burning a hole in my pocket, I had to have a Nintendo game system.  It was a great purchase.  I was pumped up to take home some cheap entertainment.  It sure beat dropping quarters into an arcade game.

The old technology is a far cry from what’s available today.  The concepts are the same.  Games take you to new worlds where you’re a hero or villain… depending on what suits you.

It’s not just kids turning to video games for entertainment.   The world economy is heading into a prolonged recession.  Rising unemployment, home values tanking, and stock portfolios… let’s not even go there.  All of this bad news makes me want to head for a new world. But since commercial space flight is still a few years away, I’ll choose a video game to take me there today.

I’m not the only one choosing video games.  There’s an explosion in video game play – also called “gaming”.  Despite the bad economy, video game sales are up 32% this past year.

Did you know video games sales and revenues grew in past recessions?

There’s a video game system in 41% of American homes.

Video games are completely integrated into cultures around the world.  All of these gamers are trying to figure out where they’ll get the most bang for their entertainment buck.

One video game retailer has a “secret weapon”.

It keeps their customers coming back.  Their revenues are growing at nearly 35%.  Not too bad considering the rest of the industry has revenue growth of around 10%.

Here’s their secret weapon… a video game loses all value to a “gamer” when they’re finished.  They’re ready to move on to something else. Seeing an opportunity, this retailer offers $5 in store credit for the used game.

Then the store turns around and sells it at a discount to the new version of the same game.  Some used games sell for as much as $50 (now that’s a profit).

Used games are a huge and growing part of their business.  In fact, they have the largest inventory of used games in the industry.  The profits on these sales go straight to their bottom line.

GameStop (GME) is the world’s largest video game retailer.  With over 5,557 stores in 17 countries (they just added an 18th country and 332 more stores with a purchase of France’s largest retailer), they are the biggest by far.

Used games are the cheapest way to pick up a Christmas present for the gamer on your list.  Add in a few blockbuster game releases timed for the holidays… and Gamestop’s profits are set to explode.  I’d expect its stock price is going with it.

Video game sales have weathered this recession well.  But take a look at the stock price and you’ll see it’s down about 32%.  This stock’s been unfairly lumped in with all consumer discretionary stocks.

Gamestop will announce 3rd quarter 2008 earnings on November 20th.  If they meet current estimates, look for a quick bounce back from its recent lows.

If you can handle some short-term volatility, Gamestop should make a great rally at the end of this year and the beginning of ’09.  Longer term I see this stock retesting its 52 week high of over $63.

Use Of Wood For Home Décor Artwork

Thu Jan 5 , 2023
Use of wood for Residence Décor artwork For wood staff, wooden is 1 of the designable and multipurpose elements ever available for construction. Remaining renewable and comparatively cheap, this has been made use of in furnishings and dwelling constructions from very last thousand yrs. This has been majorly employed in […] 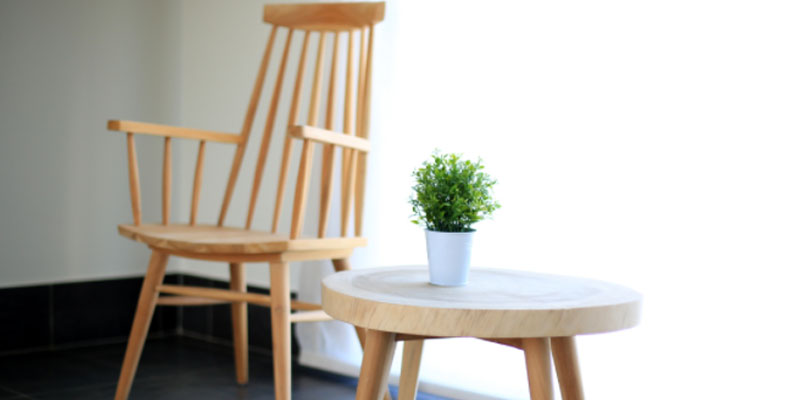