Carl Pei and his new brand Nothing have an intensive marketing strategy of constantly hyping the products. It seems to have worked well for them with the Nothing Ear (1), it appears to have sold a huge number of units in a saturated market, but can they replicate this success with a phone?

Personally, I am a bit sceptical, while I find the marketing strategy annoying, I have no strong feelings towards or against Nothing. Though, the more brands competing in the market, the better for the consumer.

However, Nothing seems to be making out that the new phone (1) is going to be something new and different that will sway customers away from the big brand names and even Apple iPhones. But what really can they offer?

Fundamentally, my concern is that this is just an Android phone. It is a saturated market with excellent options at every price point.

While they have managed to secure a lot of investment, I am fairly sure it pales into insignificance compared to Google, Samsung or the brands under BBK Electronics.

None of the hardware will be new or special, it will likely use the same camera sensors as other phones, it uses a Qualcomm chipset, and it is just your generic rectangular chunk of glass, like almost every other phone on the market.

They have promised a new launcher which is supposed to be streamlined with no bloatware. The Beta version of the Nothing Launcher was, at best, underwhelming. While it is fantastic that there will be no bloatware, I am not entirely sure that is going to win over hoards of users.

As usual for Nothing, a lot of the hype is around the design. For me, and I think many others, the design of the phone is quite low down on the list of essential features. Everyone I know immediately slaps on a big ugly case to protect their expensive phone.

I am also not sure what all the fuss is about the design. It looks OK, but all the LEDs and fake exposed internals have a bit of gaudy immature element to them to me, as if it is some gamer phone with RGB lights. No doubt it will appeal to a lot of people but will it appeal to enough people to make them buy it and make it a profitable venture.

It is a decent enough chipset, it should provide excellent day-to-day performance while being kind to your battery and helping to keep the cost down.

But, there is nothing particularly exciting about it. I would have much preferred the Snapdragon 870 or Mediatek Dimensity 8100, which would have offered near-flagship performance without the price or battery drain. Significantly more phones have launched with the SD870 than the SD778G, which I think is a good indication that manufacturers realise that the SD870 provides a superior experience.

The current rumours are that this will have a 50MP primary camera paired with a 12MP ultra-wide. If 50MP is correct, then I would bet dollars to doughnuts that it is the Sony IMX766, which is an outstanding camera sensor.

But, it is an outstanding sensor on a lot of phones, some of which are around the same price as the Nothing Phone (1) is reported to launch at, including:

This is then paired with a 12MP ultra-wide, which is better than the generic 8MP sensor we see on phones at this price point. It is not a huge difference, so we will have to see how well it performs.

One variable we can’t predict is how good the software processing is. Google Pixel phones used a comparatively poor sensor compared to many phones for years, yet managed to have excellent image quality. The iPhone is the same. I am not convinced that Nothing will magically have developed market-leading image processing for their first phone, but hopefully, it should still be good.

Currently, it is believed that the display will be OLED and 6.55 inches running at 1080 x 2400 at 120Hz. Most mid-range phones launch with a similar spec, and the display size is sensible. I prefer a little larger, but it’s probably the most sensible size to choose for a first phone.

One thing that is worth noting is that Nothing is believed to have located the fingerprint sensor on the power button. It is something we have seen Xiaomi/Poco and Realme do quite a lot with their more affordable phones.

The US has a poor selection of Android phones, with options missing from brands such as Oppo, Realme, Honor, ZTE, and Xiaomi. For me, it would have made more sense for Nothing to target the US market. Instead, they are focussing on what they say are their local markets which are saturated with excellent options.

Rumour has it that this will launch for around 500 Euros and know our luck, this will translate to around £500. It’s a decent price point but again, there are a lot of great options just above and below this price.

While this is not an awful price, there are a lot of phones above and below that price point that can easily compete.

When I reviewed the Nothing Ear (1) there were not many earphones that had decent(ish) active noise cancelling, a companion app with some EQ controls, wireless charging and an attractive unique design. Even though I didn’t think they sounded the best, they did provide good value for money.

The Nothing phone (1) faces an uphill battle it has reasonable specs for the price but there are plenty of other options above and below this price that could offer better overall performance.

One very similar option is the Moto Edge 30. It has the same chipset, almost the same display size but a faster refresh rate, likely the same 50MP primary camera sensor, and superior ultra-wide and selfie camera. The battery is a bit smaller, it lacks wireless charging, and the wired charge speed is a touch slower. It has then launched for a bargain price of £379.

Motorola has also promised two years of OS updates and three years of security updates. However, they don’t have the best reputation for carrying out updates. At the moment, we don’t know what Nothing will offer, and this could be one area where they are superior.

The Nothing phone (1) is generating a lot of interest from users online and will no doubt sell well to enthusiasts. Carrier deals could also help ensure they have a successful product launch.

Beyond that, I still think they may struggle.

The main advantages Nothing has over competing options is:

By all accounts, the Moto Edge 30 appears to be a better phone, but I have not known anyone to own a Motorola in years, so I doubt this will be significantly more successful than the Nothing phone (1). 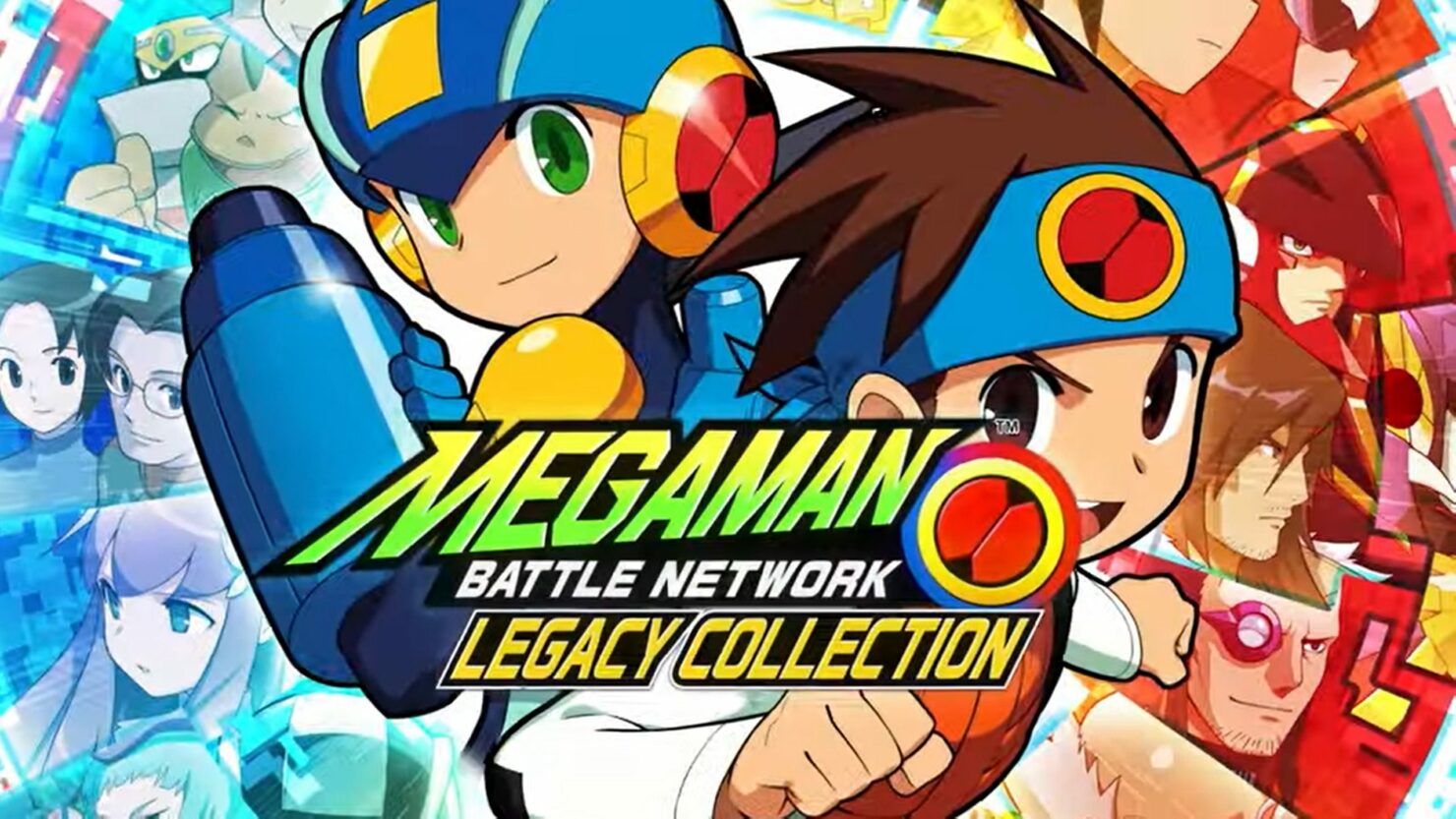